Considerations when filming on location in the UK 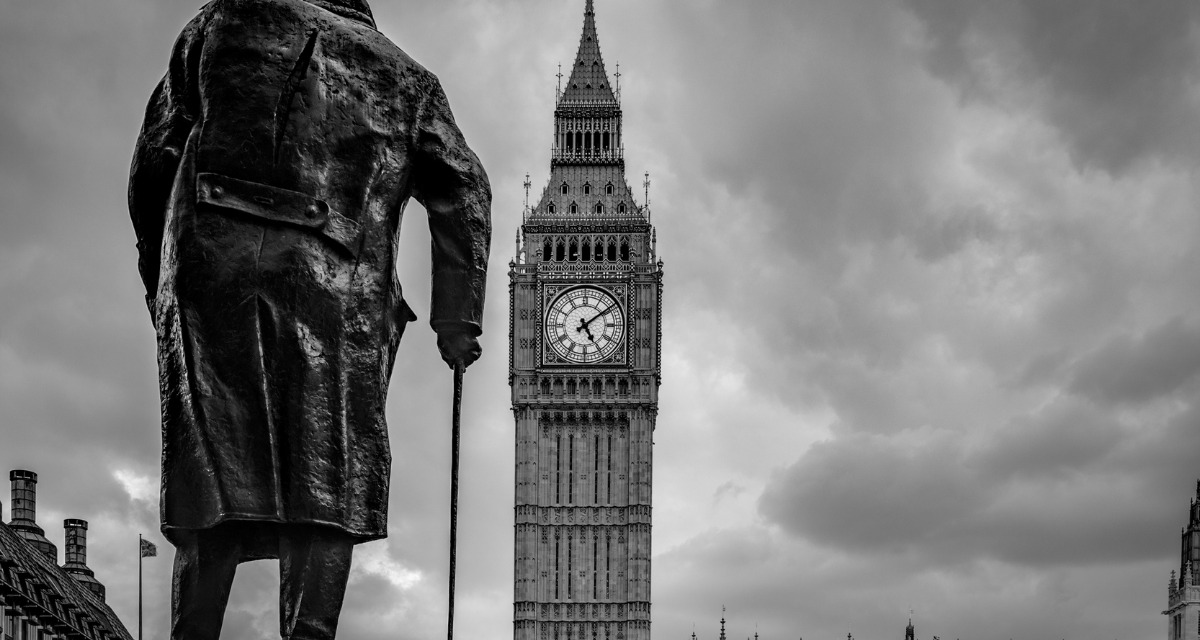 Considerations when filming on location in the UK.

Television and film productions shot on location in the UK have grown steadily over recent years. From  Line of Duty, Game of Thrones , Black Widow  and Death On The Nile many high-profile projects have filmed on location in the UK in the past few years.  Although most people only see the final product, there has been a lot of behind-the scenes work to bring these projects to fruition. This can be challenging and stressful but it can also be very rewarding. We will be focusing on just a few aspects of a location shoot.

Is the Location Accessible?
Sometimes filming on location is more beneficial than shooting at a studio. For example, it might be less expensive to shoot on-location than building large sets. However, it can be very costly to transport a whole film crew and their equipment to one location if there are not enough local production companies available. Cast and crew depend heavily on local facilities like accommodation, location catering, and transportation while they are on set. This can have a significant impact on the area’s economic development.

It is always a good idea to conduct a reconnaissance before filming begins in order to determine the suitability of the location for shooting. It is also important to consider who will be supplying the equipment for film or television productions and whether they can transport it.

One location Vehicle supplier said that he had booked a motorhome 13m in length to travel to a specific location. “When they gave me the address, I looked on Google Maps to find that the vehicle wouldn’t go around a bend and that there would be trees to cut back. It seems that a lot of production crews get so excited about the project, booking the crew and equipment, that they forget about accessing the location.

What is the Environment?
The disadvantage to a location shoot is that you have no control over the surrounding environment. Problems can include lighting, weather, pedestrians, and even passing planes.

Weather conditions, whether it is rain, snow or sunshine, can have a significant impact on filming. This not only affects the schedule and output, but also the equipment. Video cameras can be damaged by moisture, rain, and sand. Equipment that is left unattended for too long can also suffer from heat, ultraviolet light, and high temperatures. Low temperatures can also cause batteries to drain faster.

Audio is as important as visuals. A microphone should be used for checking any noise around a location. Also, wireless microphones, boom mics, and other recording devices, should be checked for interference such as traffic, echoes or branches rustling, or running water.

Lighting is important. There are lighting techniques that can be used to adjust the amount of natural light allowed for indoor filming. It can be harder to achieve this in churches or auditoriums, as they have less light, and are therefore more difficult to adjust to the desired levels. Sometimes, doors will need to be taken out or the lightbulbs may have to be changed.

How does the UK benefit?

Tourism
Location filming can also have a long-lasting impact on tourism. A TV series or film can introduce viewers to stunning locations that they had not previously known about. This is evident in Northern Ireland, where Game Of Thrones has been a hit.

Community
The local community benefits from local investment in a similar way. Location shoots can disrupt the daily life of a city or town. This could mean that roads and bridges are closed for several hours or public areas like town halls or town squares are often inaccessible. Although advanced information is shared with the affected parties, there can be incidents.

What can go wrong?
A London bus burst into flames while crossing Lambeth Bridge in February 2012. Panic and confusion ensued until it was discovered that the incident was actually a stunt for a Hollywood movie. The stunt’s participants were quick to explain the cause, although Transport for London and the police were both criticised for creating confusion. The proper permits and permissions had been obtained to perform the scene. Information had been distributed to local residents and businesses, warning them that there would be a controlled explosion. Others claimed that communication between the different organizations was unclear.

Do you need Permission?
It is not easy to film on location. There are many legal issues to resolve before filming on location. Different permits will be required depending on the type and nature of the shoot. Film London stated that, while there are exceptions to this rule, most people will need permission to film on-site.
There are many rules that apply to shooting people, animals, buildings, public spaces, objects, children, and even animals. It doesn’t matter who you are filming it, legality is essential. This information can be obtained from the relevant film offices and screen agencies. The local police force is one authority that should be notified if filming is planned on public roads. This includes any special effects, explosives, or fire arms that may be used in production.
Permission is required for all film locations, regardless of whether they are privately owned, council-owned, or open spaces. You can contact the local Film Office for advice and contacts. The fees will vary depending upon the production but they are important for the industry, especially in terms of reinvestment.
Film companies can shoot on weekdays without having to deal with public opening. Boston Manor, in Brentford (LB Hounslow), is one property that has been unused except for weekends opening since 2005. It boasts both historic rooms as well as a disused wing, which allows film companies the flexibility to decorate and redecorate as needed.

What else should production companies consider?
Insurance
To be granted permission to film, all productions, domestic and international, must also show proof of Public Liability Insurance. If a project causes injury or property damage, this insurance covers all legal responsibilities. Safety and health are essential for a shoot. If these regulations are not followed, insurance policies may be invalidated.
Insurance coverage is usually required to provide minimum cover, which can range from PS2 million to PS5 million. The coverage required depends on the production’s size, location and the nature of the shoot. Producers must be located in the UK to be eligible for insurance from a UK-based company. Non-UK filmmakers might be able to get insurance through a broker in their country, but they will need to translate the relevant documents into English. Not all locations will accept non UK policies.

Extra considerations for International companies
It can be difficult for international filmmakers to understand what is allowed and what isn’t when filming in the UK. Production companies should contact Film London to provide as much information as possible about their project and the goals they have. The production company, production title, type of production and any contacts (names, mobile numbers, emails addresses, etc.) are all required. Locations required in the UK, shoot dates, location managers if needed, and description of the action or scenes that will be filmed.
Film London offers free services and can help with location advice, pre-production meetings and crew and facility hire. They also offer accommodation/travel discounts. The British High Commission website provides practical advice on location shooting. It also has information about visas, including film groups. International crews will also find information from the British Film Commission (BFC), while the British Film Institute website (BFI) provides specific information on tax relief and co-productions.

Training
Although nothing can compare to being on the ground for that experience, there are many accredited courses that professionals can take. The National Film and Television School (NFTS), two-year MA Cinematography course is one example.
The curriculum includes masterclasses, workshops, masterclasses, and productions with visiting professionals and specialist tutors. Seminars cover stylistic approaches, principles and theory of optics as well as photographic and video theory. They also discuss the importance of relationships with other specialisations such directors, editors and designers. Workshops and practical exercises are intended to teach all aspects of digital and traditional cinematography, including lenses, cameras, grip equipment (film stock/tape), location lighting, studio lighting and day for night filming in moving vehicles. They also cover film grammar, crew roles and laboratory procedures.
While the above covers aspects of location filming and sound recording, the NFTS offers a short course called Location Sound Recording. This course is for professionals in the industry who want to gain a deeper understanding of sound recording. It provides background knowledge, theory, and practical skills necessary to produce broadcast-quality sound. This course covers recording sound on location, working techniques for single camera drama or documentary shooting, microphones (uses, tips, and techniques), location mixers, digital video cameras, recorders, and an overview of multi-track and non-linear recording, stereo, timecode, and first-line maintenance. Participants will have the technical and aesthetic knowledge to record sound for film and television production by the end of this course. Shooting film and TV in the UK is hugely rewarding for all involved, the multitude of companies and support staff in the UK will help make your project run smoothly, on budget and on time.