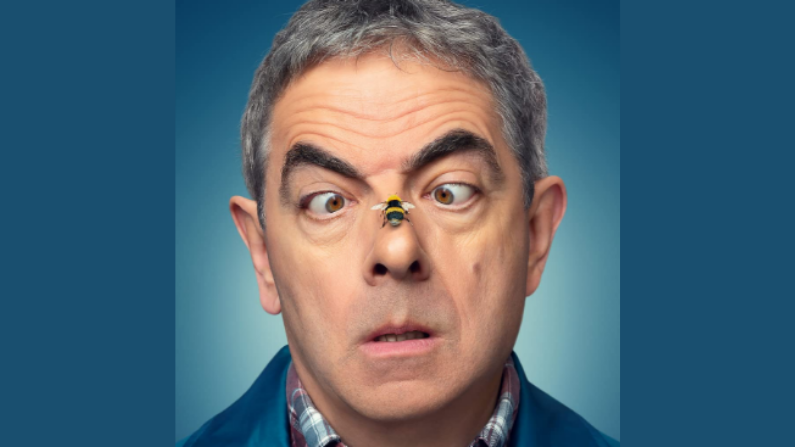 The idea behind the brief was to create hyper-realistic Rowan Atkinson models that would attract bees. The initial aim was to promote the new series. However, both Netflix and Jubba also wanted to highlight the plight of British Bees and the shortage of available wildflower nectar. Working closely with The British Bee Charity, the idea was to encourage people to plant wildflowers to support UK bees.

Working with clay, the initial sculpts were created before fabricating a silicon mould. Fibreglass replicas were produced, which the Plunge Creations team art-worked to hyper-realistic perfection.

After art-working and dressing, the “Grow’in Atkinson” replicas were then placed within planter boxes, filled with soil and flowering plants to act as feeding spots for bees. Bespoke planter boxes were created, complete with a mini plaque featuring the Netflix logo and the series title.

These “Grow’in Atkinson’s” were then packaged up and set up outside St Paul’s Cathedral in London for the promotion of Netflix Man vs Bee. However, they have now found new homes to act as sustainable and natural food sources for bees within the UK.

This project sees the continuation of a longstanding working relationship between event Producers Jubba and Plunge Creations. The Latter has been an industry favourite for producing eye catching installations and props, costume and mask designs and anything weird and wonderful for TV, Film, Advertising, PR and a host of other entertainment companies. 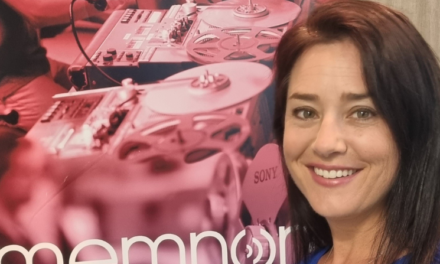 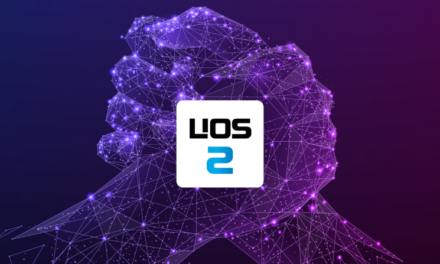 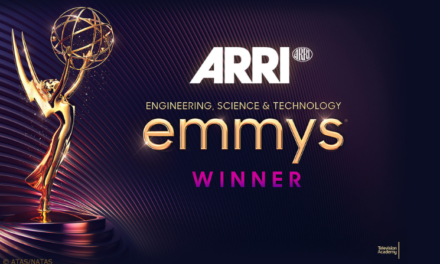 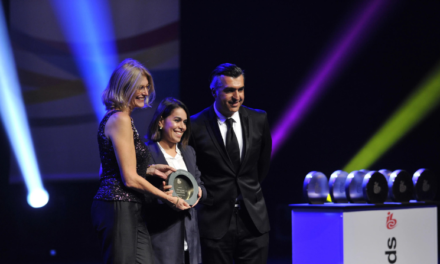